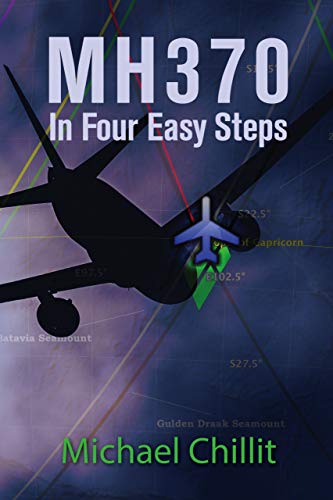 The disappearance of Malaysia Airlines MH370 on March 8, 2014 did something remarkable: it created two research environments within which the search was conducted. One of them was the “Official Effort”, and it was blessed with all of the resources a gaggle of sleuths could have hoped for; the other was a “Volunteer Effort” that lacked nearly all of those great resources, unless paid for individually by volunteers themselves. The Volunteer Effort was a bare-bones man-on-the-street search that gravitated to Twitter and Facebook to connect with like-minded would-be sleuths.

If it sounds like a Hare and Tortoise scenario: sort of. And yes, Aesop would probably be proud. Which effort succeeded? Not the one that spent several hundred million dollars.

It really wasn’t a contest, to be honest. It was simply a quest to do something to ameliorate a horrible human tragedy. Twitter and Facebook proved to be naturals in that they have the ability to bring a wide variety of people with diverse backgrounds together to share ideas and expertise freely. The result, as this tiny little book illustrates, is that the social network community environment is an enormously powerful resource. The volunteer-staffed Twitter search has just pinpointed the plane’s location… to the extent that it is possible to do that at -5,000 meters with sometimes incorrect ping signals from a plane before it crashed.

But the larger truth is that volunteer searchers discovered the plane’s location way back in 2016 when three high quality drift studies conducted in France (Daniel), Germany (Durgadoo), and USA (NOAA) all concluded the plane is resting somewhere between Batavia Seamount and Zenith Plateau, a stretch of seafloor some 500 km long.

Now, researcher and author Mike Chillit has developed an innovative technique using a “Virtual Satellite” to cross correlate data originally broadcast by Inmarsat’s 3-F1 the night the plane disappeared. Chillit has also written the solution in a simple format to encourage do-it-yourselfers to take it for a test drive. The plane’s final resting place is pinpointed. Not surprisingly, it is more than 2,000 kilometers north of the original search area, and precisely where all three major drift studies, all conducted by professional Oceanographers, placed it in 2016.