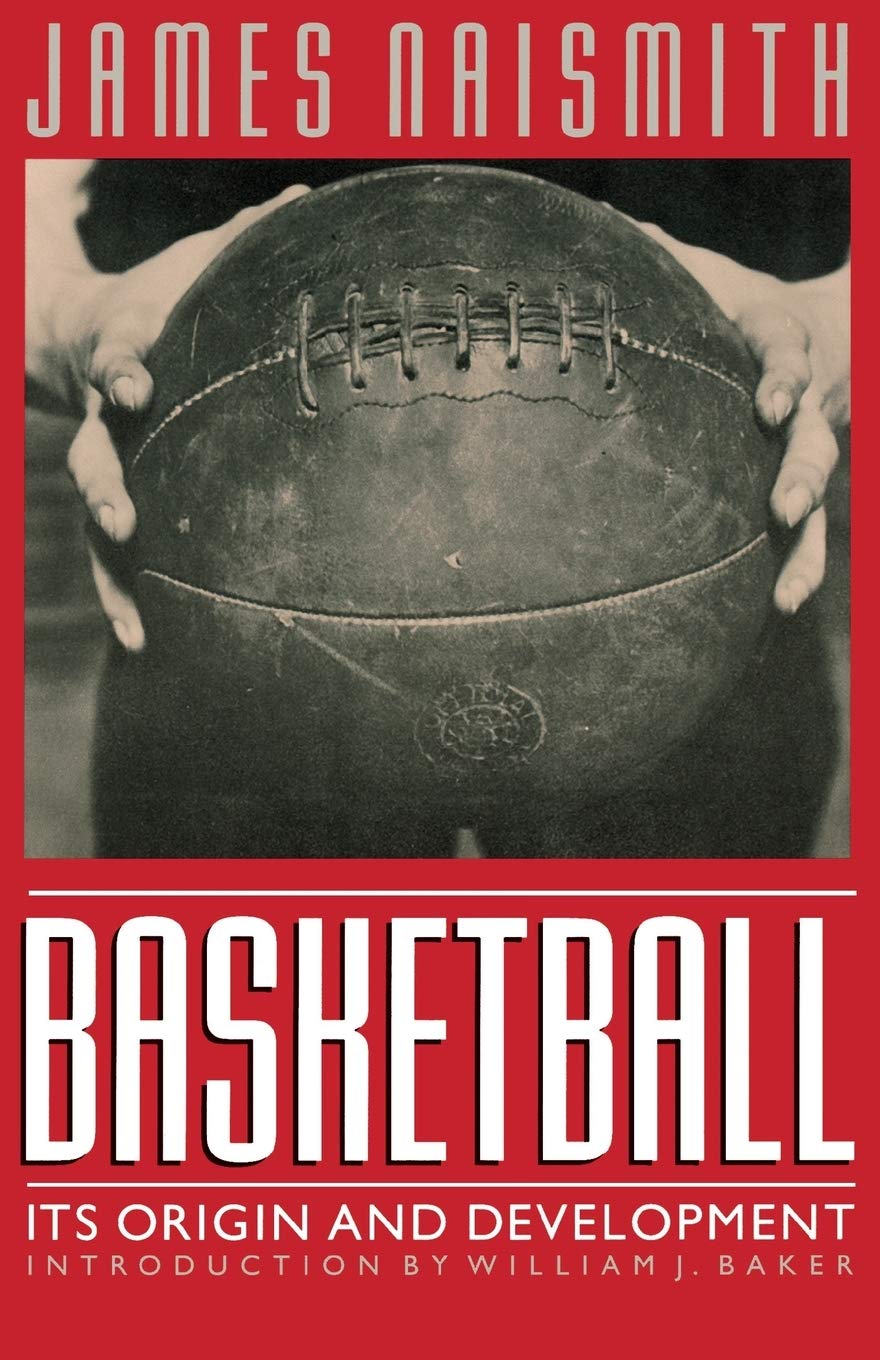 James Naismith was teaching physical education at the Young Men’s Christian Association Training College in Springfield, Massachusetts, and felt discouraged because calisthenics and gymnastics didn’t engage his students. What was needed was an indoor wintertime game that combined recreation and competition. One evening he worked out the fundamentals of a game that would quickly catch on. Two peach half-bushel baskets gave the name to the brand new sport in late 1891. Basketball: Its Origin and Development was written by the inventor himself, who was inspired purely by the joy of play. Naismith, born in northern Ontario in 1861, gave up the ministry to preach clean living through sport. He describes Duck on the Rock, a game from his Canadian childhood, the creative reasoning behind his basket game, the eventual refinement of rules and development of equipment, the spread of amateur and professional teams throughout the world, and the growth of women’s basketball (at first banned to male spectators because the players wore bloomers). Naismith lived long enough to see basketball included in the Olympics in 1936. Three years later he died, after nearly forty years as head of the physical education department at the University of Kansas.

Be the first to review “james naismith: Basketball: Its Origin and Development” Cancel reply