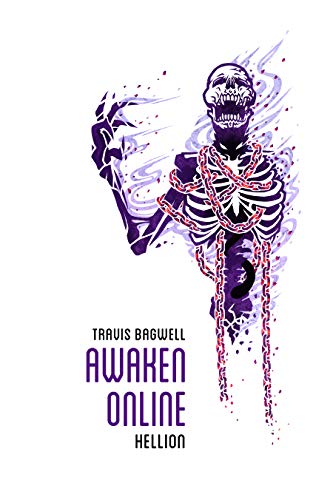 Jason’s back! And he’s ready for some revenge!

Roughly a month has passed in-game since Thorn’s attack on the Twilight Throne. In that time, the dark city has managed to recover and rebuild – growing the ranks of Original Sin at the same time.

Which is good, because that brief respite is over. The Avatar of Flame has risen within the depths of the northern desert and has thrown down a digital gauntlet to Jason – with a gate piece hanging in the balance. Even worse? His opponent is none other than Finn Harris, the ‘father of modern AI.’ The same man that may have been behind Thorn’s attack on the Twilight Throne.

And in the wake of recent events – the committee hearing back in the real world and the attack on his people – Jason is no longer content to just react; to wallow in the safety of his kingdom. If he’s to be painted the villain… well, then it’s long past time he fully embraced that role.

And there’ll be no holding back…