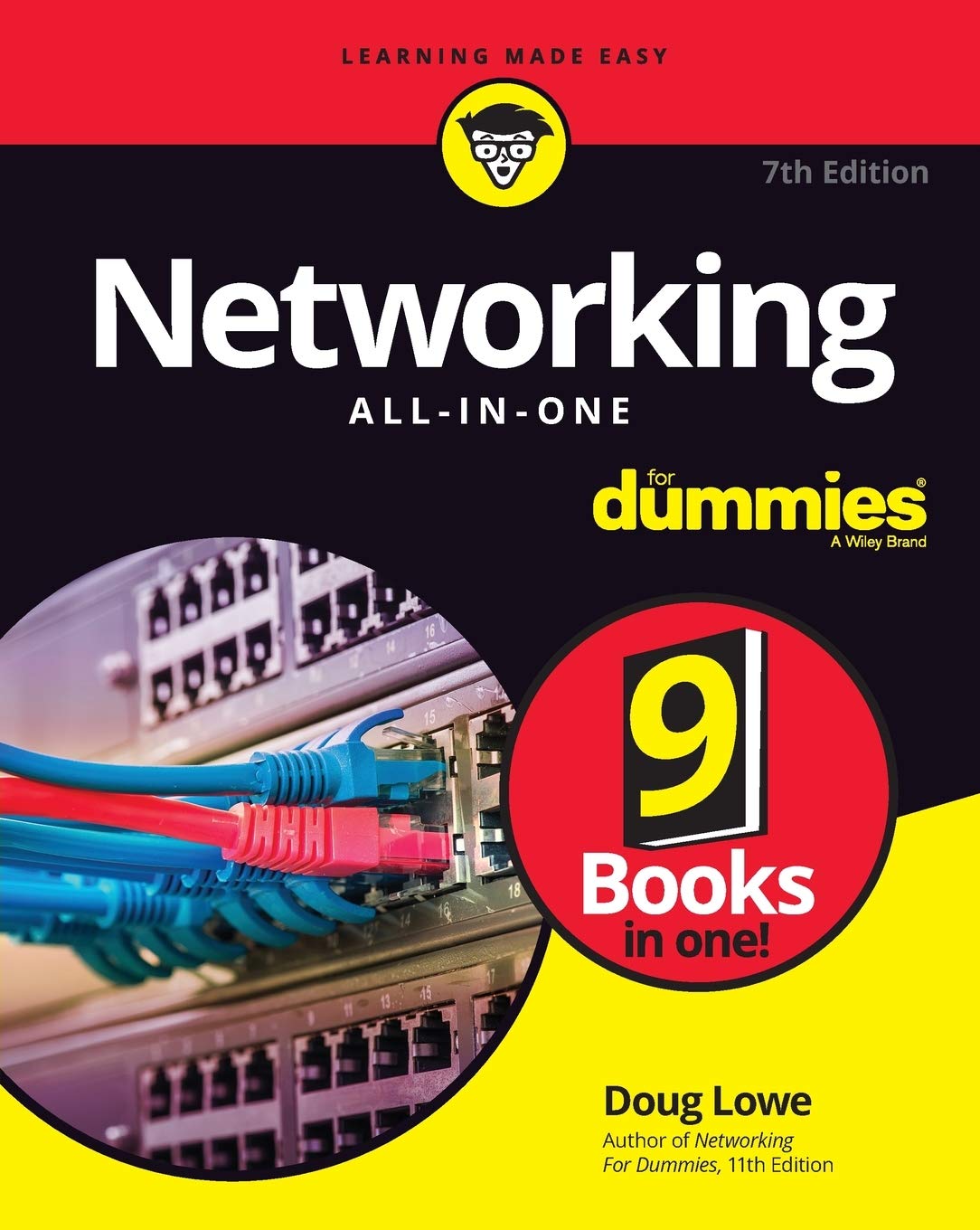 Becoming a master of networking has never been easier

Whether you’re in charge of a small network or a large network, Networking All-in-One is full of the information you’ll need to set up a network and keep it functioning. Fully updated to capture the latest Windows 10 releases through Spring 2018, this is the comprehensive guide to setting up, managing, and securing a successful network.

Inside, nine minibooks cover essential, up-to-date information for networking in systems such as Windows 10 and Linux, as well as best practices for security, mobile and cloud-based networking, and much more.

Networking All-in-One For Dummies is the perfect beginner’s guide as well as the professional’s ideal reference book.

Be the first to review “networking: Networking All-in-One For Dummies (For Dummies (Computer/Tech))” Cancel reply