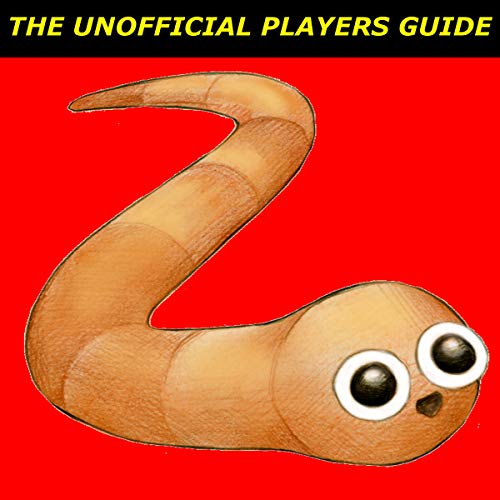 Want to be the biggest worm that rules the playground?
Want to play with users from all around the world?
Then consider Slither.IO as your next gaming venture. This game has subtly paid tribute to the forefather of mobile gaming, the iconic Snake franchise, but has taken this game to a whole different level by using modern day graphics and creating a network that is uniting gamers from all around the world.
If that’s not enough, Slither IO is free of cost as well, so what are you waiting for?
The goal of this innovative game is dominating the playground by commandeering a worm and eating pixilated remains of other players. By eating pixilated remains, slowly your worm will start growing and will become a force to be reckoned with, as the larger your worm is the more threatening you are on the playground.
Every day a new record is set by the player who manages to set the highest score is allowed to write a message that will be displayed on every user’s screen! Yes, you can dominate the game and send a message to all other players letting them know that you are the king of the worm world. However, it is not easy to achieve success in this game due to the increased competition and the overall interface of the game, but a few tips and tricks will help you become a true champion of Slither.io.